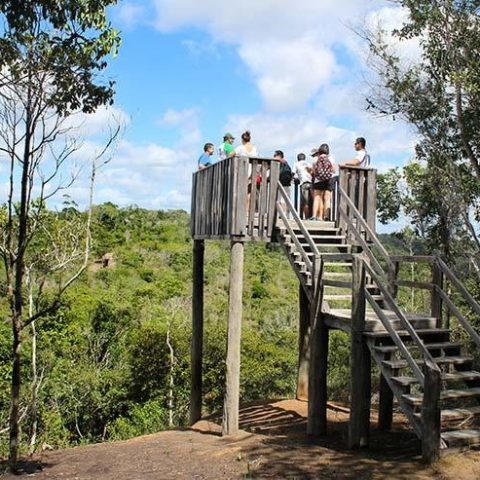 The national park is ideal for those who want to go on long trips in the middle of nature. It occupies more than 50% of the territory of the municipality of Prado - Bahia and is rich in biodiversity in fauna and flora. Here it is possible to see native plants that are endemic and rare in the region. It is still possible to find several endangered species like Pau-Brasil and Jacarandá da Bahia. 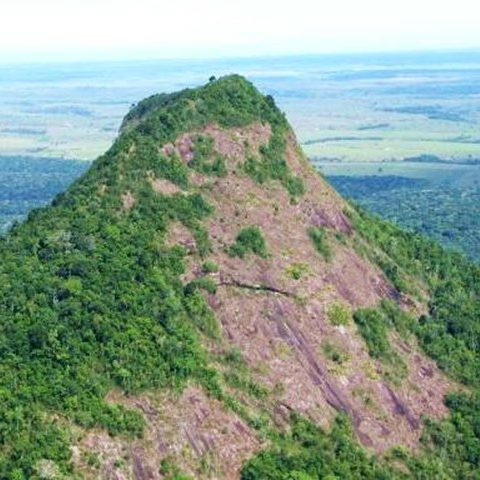 It's worth taking a trip back in time with Monte Pascoal, the first part of Brazil that Portuguese sailors have seen. In addition to the main path, the paths of Jendiba and Arruda as well as Jequitibá and Lugar Sagrado can be followed. Pataxós Indians inhabit it and coordinate their visits. 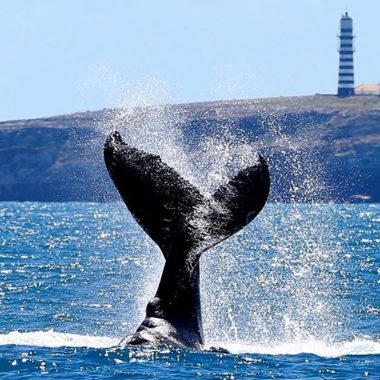 From July to October, the region serves as a destination for humpback whales that leave Antarctica to breed in warm, shallow, and calm waters and have their young. They are a real spectacle, have fun with their cubs and even seem to love being photographed on whale watching tours!