Prado in the south of Bahia is the city with the largest infrastructure on the Costa das Baleias. Prado has beaches framed by coconut trees. colorful cliffs and streams. There are 84 kilometers of beach coast, which are divided into various spectacular environments. Each beach tells a story that merges with ours and also with Brazil. The cliffs are the geological features of how blessed our community is. The rivers and lagoons count the coming and going of the tides and serve as a source of food for the population and entertainment for those looking for refreshment in the Bahian heat.

Boat, catamaran and motor boat tours are known in the region and lead to varied scenarios: From the corals on the high seas, perfect for diving and snorkeling; to mangroves full of native flora and fauna.

Between July and November it is essential for everyone in the region to book a whale watching tour at least once. During this time, humpback whales visit the region and perform acrobatics. Breathtaking moments guaranteed!

The city center surprises with a preserved 19th-century mansion amid cobblestone streets.
There are dozens of colorful semi-detached houses that house residences and, in the case of Beco das Garrafas, the best seafood restaurants in the region - gastronomy, in fact, is one of Prado's strengths.
At the end of the day, tables and chairs occupy the sidewalks waiting for the movement. The city still maintains the interior aspect of calm and tranquility that attracts visitors to relax and enjoy a family vacation in peace and in contact with nature. The beauties of beaches and unspoilt nature have enchanted travelers who have settled down and given rise to the history of our country. Since then, Prado has grown to become one of the biggest tourist hubs in Bahia. 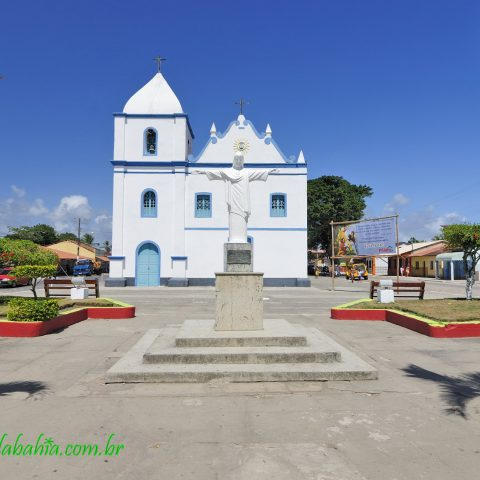 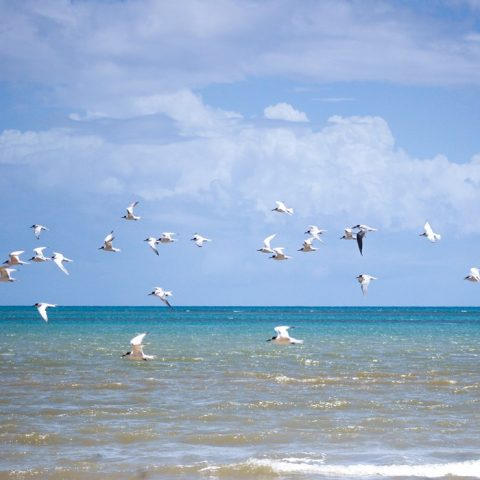 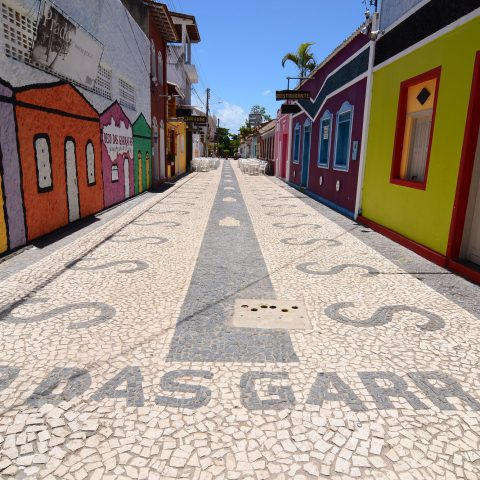 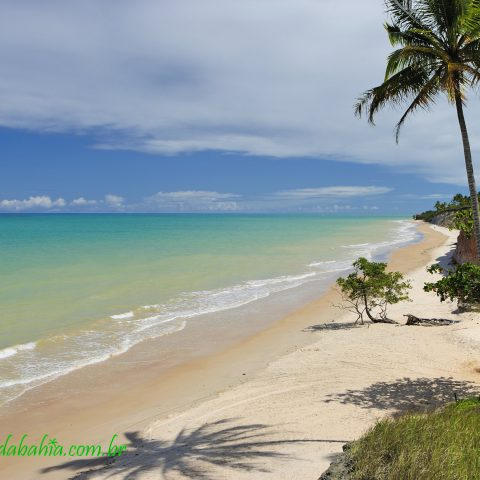